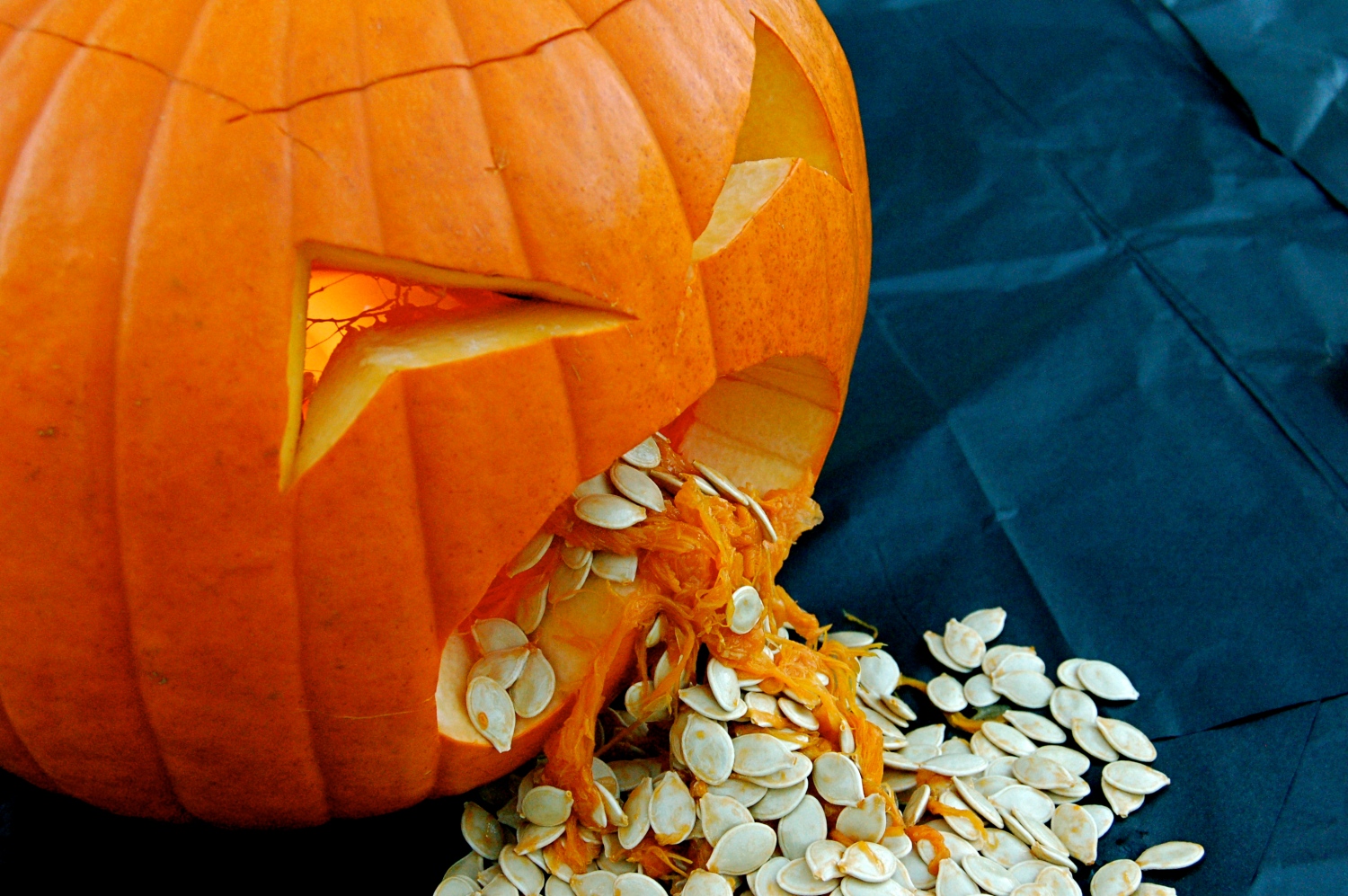 If I had to list my top three skills, it would be Star Wars debating, writing, and vomiting.

I’m a darn good vomiter. Nah, my head is stuck in the past. I’m not really good at it anymore.

But there were many years where I would vomit an average of four times every single day. Between the nauseating effects of medication, my lungs and stomach literally overflowing with thick mucus, and a vicious cough that gagged me… well, let’s just say CF isn’t ‘just’ a lung disease. It’s also a vomit disease (among many other things).

If you haven’t gotten the hint yet, this post doesn’t skirt around the nastiness of CF.

Anyway, I’d usually throw up at 7:30 a.m. while doing my morning treatments before school, then once during school or work after lunch time, then at 9 p.m. during my evening treatments, then 3 a.m. during my tube feedings. Most people would stay home if they vomited just once, but with CF you just kinda haveta accept that’s life and you still need to compete with all the “healthy people.” So I learned locations of public restrooms, I kept napkins and a toothbrush to clean up, I memorized which foods taste particularly nasty the second time, and the perfect angle to position my head and neck to avoid the vomit entering my lungs. And I got used to it. I could vomit and be back at taking my exams in a jiffy.

Now I’m gonna sidetrack so you understand why I’m revealing my vomit habits.

My feeding tube had a balloon that kept it secure in the stomach/intestine (so it doesn’t move around or fall out). About eleven days ago, the tube’s balloon burst. 14 inches of rubber was freely dangling about in my stomach while I scrambled to schedule an appointment to have it removed (frustratingly, I had to wait about nine days to get an appointment). I was in agonizing pain at times and having other stomach troubles. I even got so dehydrated I almost passed out in the middle of San Francisco! Thankfully, I got the tube removed an hour later (and it’s gone for good — after seven years of depending on it!).

Because of these troubles, I vomited. And I was not good at it. I moaned and yelled for my parents in the middle of the night. I don’t know what they could have done — I guess I just wanted someone to recognize my misery and pity me a bit. I’m a jerk when it’s 3 a.m. It just hurt so badly in my throat and nose. And ugh, so disgusting. Even after a few mouthwash rinses, I felt contaminated. How did I do this multiple times a day for years?

Today, after most symptoms cleared (and I lost six pounds), I hiked up some stairs to a summit in the Santa Cruz Mountains. The gorgeous views from those mountains always get me thinkin’.

The torturous vomiting was a daily, common reality during my CF days. It’s been about eight months since I’ve been that nauseous, so I guess I’ve just been spoiled since then. All around the world, there are others with CF and other conditions still living that reality.

I used to feel so frustrated when people would complain about their colds or flu when I was dealing with so many infections. It wasn’t until recent years that I realized that wasn’t fair of me — that we all have our perspectives. For someone who’s barely experienced sickness, ‘small’ germs will have an immense effect. For someone who’s battled huge diseases or cancer, a cold might seem ‘easy’ in comparison. That’s how built-up tolerance works.

I always thought nausea and vomiting was terrible, yes, but it was a normal occurrence for me. Once I’d gone several months without it happening, it was awful. I just wasn’t used to that kind of pain again. I thought, “Oh. So this is why healthy people hate vomiting so much.” It fuels my belief that we shouldn’t look down on others for those having suffering on different levels than us because of unshared life experiences.

Things like this humble me and make me realize how blessed I am to have put many aspects of CF behind me. And it makes me want to work even harder to help other people with CF.

“Not only so, but we also glory in our sufferings, because we know that suffering produces perseverance; perseverance, character; and character, hope. And hope does not put us to shame, because God’s love has been poured out into our hearts through the Holy Spirit, who has been given to us.” – Romans 5:3-5